Seen yourself in a situation whereby you try to call a particular contact in your phone and it doesn’t go through, even after several tries.

What comes into the mind is the reason why calling this very contact always prove abortive, and the reasons I’m here to explain to you.

Why can’t I call one of my contacts on iphone?

The reason maybe due to the fact that the number is blocked by the network provider, the phone number is not reachable, or the person has blacklisted your number.

It doesn’t stop here because there are other reasons why this always happen. You’re not the first person and not alone in this situation because several people have been asking this type of question.

Mind you it has also happened to me.

Contents show
1 Why can’t I call one of my contacts on iphone?
1.1 1. The phone number has been disconnected by the carrier network
1.2 2. The phone is on airplane mode or do no disturb mode
1.3 3. You’re blacklisted by the recipient
1.4 4. Poor network coverage
2 How do you know if someone blocked your number?
3 Will an iPhone ring if your blocked?
3.1 Related Questions
3.2 What happens when someone blocks your number on iPhone?
3.3 Why won’t my phone ring a certain number?

Why can’t I call one of my contacts on iphone?

This can be caused by a phone number that has been disconnected by the carrier, a phone that is switched off, offline, on do no disturb mode, or probably the recipient has blocked your number.

There are certain things you should bear in mind before concluding that indeed the recipient has blocked your number.

So I will explain these reasons one after the other and also the solution to this problem. 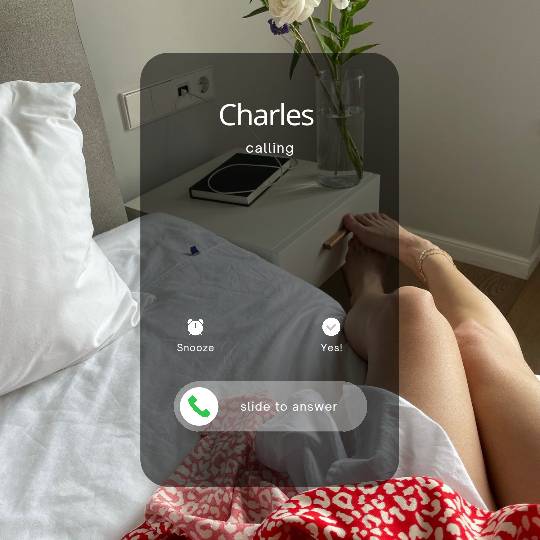 1. The phone number has been disconnected by the carrier network

This case is very common, you may be calling a particular phone number in your contact and it doesn’t go through, and you concluded that the person has indeed blocked your number.

It may not be the case as the recipient phone number might have been disconnected by the carrier network due to non payment of phone bill. There are carrier networks that restrict their subscribers from receiving calls when their phone bill has expired, I’m quite sure of T-Mobile and AT&T network.

This is the first reason for this question of why can’t I call one of my contacts iphone.

In this type of situation, the only solution is to use the instant messaging apps to call or send a text message to the recipient.

Since cellular calls are not going through, I recommend you to use whatsapp or any other to call the person or send a message and see if it will go through. But this will only be available and working if the recipient has an internet connection in it’s mobile phone.

2. The phone is on airplane mode or do no disturb mode

Let’s say throughout the entire you have been trying to call a particular number in your phone contact and it doesn’t go through, maybe the person’s phone is on do not disturb mode or in flight mode.

A phone number set to do no disturb mode will always redirect calls to the voicemail, but in the case of flight mode calls will not go through as the phone is deemed to be switched off.

If after a day or two it still not working, they phone isn’t on do not disturb mode or flight mode.

In this type of situation I recommend you to use another phone number unknown to the person to call him or her and see if it will go through. You can also send messages using whatsapp, Skype or the imessage as they all require internet and not cellular network service.

3. You’re blacklisted by the recipient

This is one of the major reason that tends to cause the problem of why can’t I call one of my contacts iphone, not being able to call a particular contact in your phone contact.

You have been blocked by the recipient.

Once a contact has blocked you from calling it’s mobile phone number, no matter the number of times you called it will never go through.

In order to confirm that truly your phone number was blocked by the recipient, you have to use another phone number to call the person.

This number must not be known to the person, you can use your friends number to make the call.

However, I recommend you to use the google voice as it will assign a phone number to you. Immediately you have created a Google voice account, you will receive a phone number which you will use to make and receive calls, and also send text messages.

Another method is to try contact the person through any instant messaging apps though the person is likely to also block you on it’s social apps.

The best way is to use the Google voice to call the person, or you get another phone number and call the person. If the call goes through then be rest assured that the recipient has blocked your number on its iPhone.

Let’s say you have been calling a particular contact in your phone for a week and it isn’t going, maybe the person travelled out, went for a camping in an environment where there’s a poor network coverage.

Making a call will be quite difficult and the only solution is to send a text message. At any given network reception, the text message will be delivered to the person.

How do you know if someone blocked your number?

Once you called or send a text message to a particular number multiples times in several occasions on different dates, it is a strong indication you have been blocked by that person.

A major reason to the question being asked on why can’t I call one of my contacts on iphone.

However, if you use another phone number unknown to the person to call it’s mobile number and still it didn’t go through, it may be the person’s phone number no one exist, or have be disconnected by the network provider, or probably switched off.

Will an iPhone ring if your blocked?

The answer is no. Iphone will never ring if you’re blocked as the call will hang up or gets disconnected immediately you dialed the number that blocked you. 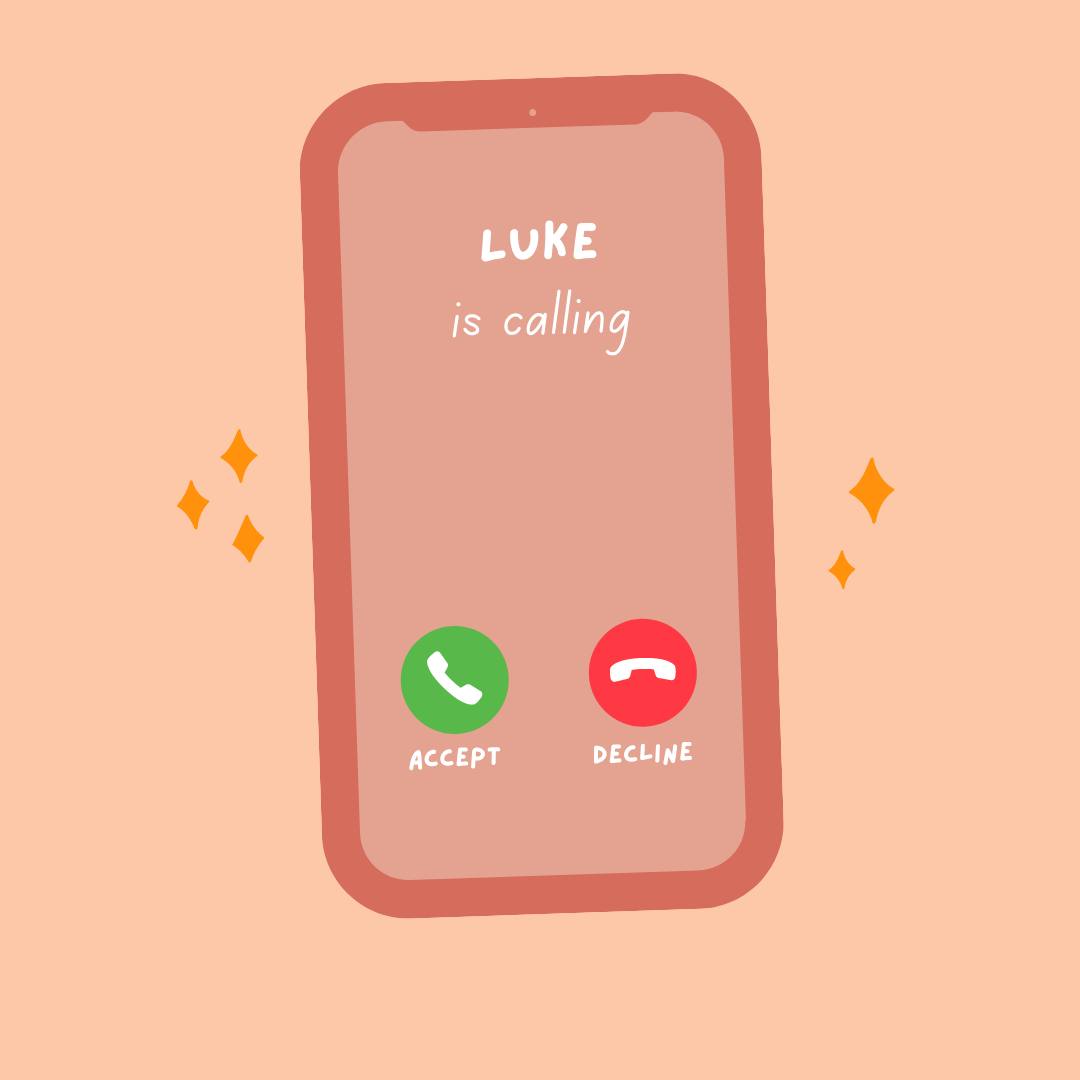 If you expect to hear the iphone ring and hang up, it will never happen as long as the person has already blocked your number.

Taking a look at more related questions being asked on why can’t I call one of my contacts iphone.

What happens when someone blocks your number on iPhone?

You cannot call or send a text message to the number as calling or texting the person will prove abortive, it will never go through or gets delivered.

Why won’t my phone ring a certain number?

This can be caused when you disabled ringing for a particular number in your phone settings, and you may have done that unknowingly.

You have to go to the settings, ringing tone and check if everything is properly set and you didn’t make any restriction on your phone.