Updating apps in a mobile phone is one of the essential things to do but the question is, does updating apps slow down phone.

There are lots of things to bear in mind while updating outdated apps on your mobile phone, be it android or the iphone.

Having been using android phone and iPhone for the past ten years, I will explain this post based on my own experience updating apps on my mobile phone.

I will categorize this based on updating apps on android, and on the iPhone.

Does updating apps slow down phone

Updating apps do slow down the phone especially if the file size is a lot bigger than the phone ram and the internal storage will be able to contain.

This is very common on android phone, and this is why android phones tends to slow down over a period of time.

Mobile developers do add new features to their apps, and this increases the file size and increase the amount of ram consumed by the app. The older your phone gets, the more it will slow down because of new updates added to the apps.

To properly answer the question of does updating apps slow down phone, I will categorize it into the two main types of mobile phones we have.

Updating apps on android phone tends to slow down the phone especially if the android OS is outdated. I experienced this a lot on my old Samsung phones and LG phone.

As my phones gets older, updating apps becomes worrisome because my phone becomes very slow, and opening the apps takes a while to fully load.

Reason for this is because the phone ram can no longer carry these apps because of the features added to the apps. Not only that, the updated apps requires the new android OS to run properly and which my android phone OS are already outdated.

Does updating apps slow down phone on Android?

The answer is yes. Updating apps on android phone do slow down the phone especially if the ram is too low to contain the apps, and the Android os is outdated.

2. Does updating apps slow down phone on iphone?

Updating apps on iphone do slow down the phone but no so much like on android phone, unless the ram is too low for the app and no much internal storage for the app update.

Just like I said at the beginning of the post, when apps are updated, new features are added to the app and this will increase the file size. Some of the apps will require to run properly in new software than old outdated software versions.

Apps running in background tends to slow down the phone, especially apps that sends messages or notifications on the phone just like the Facebook app.

All in all the answer to the question of does updating apps slow down phone is a yes cause indeed when the phone gets older, updated apps will slow down the phone, and be it on android or iPhone.

Does not updating apps affect performance?

Honestly not updating apps does not affect the performance of the app or the phone, though you will be missing a lot of features if you didn’t update your apps.

However, not updating an app for a long time may stop the app from working or functioning until the app is updated. For the mobile phone, definitely it won’t affect the phone performance for a bit and I’m telling you this based on my own experience.

The only problem you will experience not updating your apps is the app not opening on your mobile phone because it is way too outdated and requires to be updated.

Is it bad to not update apps?

It is not entirely bad not to update an app but it is recommended to always update your apps in order to get new features and to fix bugs in a mobile app.

If an app gets too outdated, it might not open or work properly until the app is updated. This is so common on android phone where there is frequent apps updates.

Once you receive a notification to update an app or apps on your android phone or iPhone, you shouldn’t hesitate to do so cause updates are very essential in a mobile app.

How to know if an app needs updating?

To know if an app needs updating, you should open the google play store or the Apple store and go through all the installed apps, and you will see the apps that needs to be updated.

To check if an needs updating on android, all you need to do is to open the google play store, tap on your google account icon and tap on manage apps and device. 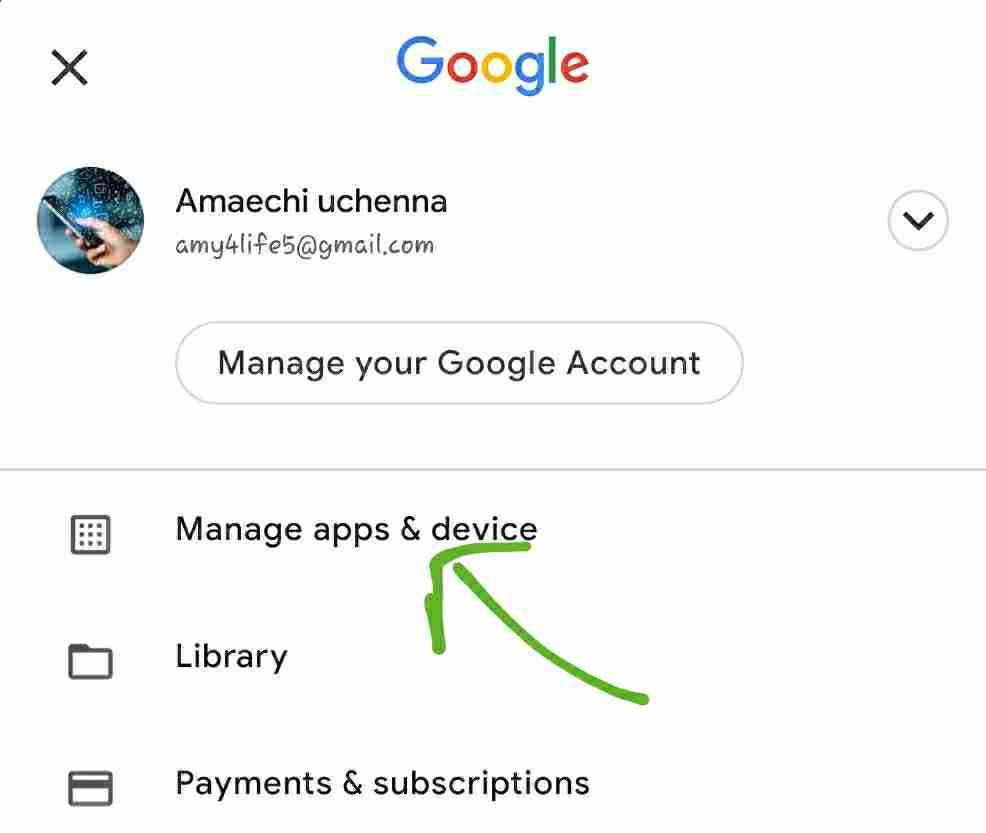 On the next page, you will see updates available and below it are update all and see details. 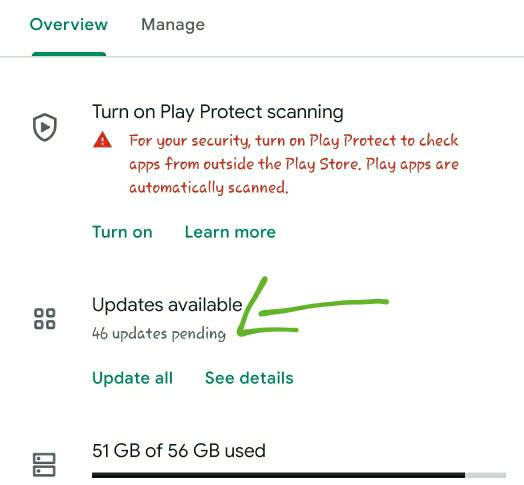 Kindly tap on see details and you will see all the apps that requires to updated on your android phone.

You can go ahead and tap update all button, or probably update the apps you want to update at that very moment.

To know if an app needs updating on iphone, you will receive or see notifications on the number of apps that needs to be updated on your iPhone.

On the Apple store app, you will see the number apps that needs to be updated.

You can also open the Apple store, and tap on the Updates tab at the bottom, you will see the available updates.

This is where I wrap it up on this very topic of does updating apps slow down phone. Once again the answer is yes but that shouldn’t bother you if you have enough ram and internal storage to save the file.

No need asking future on does updating apps make phone slower  cause you have seen what you’re looking for.