Planning on getting a new Samsung phone, wants to know how long do samsung phones last, you’re at the right place to get the right answer to your question.

How many years do samsung phones last?

This is one of the major question new users do ask, having used up to three Samsung phones, I will answer this question to your understanding.

How long do samsung phones last

Going straight to the question, Samsung phones can last up to eight years or six years on average.

However, the answer to this question varies from software to hardware. To get the best answer to how long do samsung phones last, I will categorize it based on software and hardware.

1. How long does a samsung phone last: based on software

Mind you, this is applied to high end or Samsung flagship phones.

Once an android phone gets outdated based on software updates or Android OS versions, the tendency that some apps will not work on the phone. For example, I still have my Samsung galaxy s3 and s6 at this time of writing this post. The two phones are working but many apps are no longer in support of their android version.

Take a look at how Whatsapp has limited their support for old Android versions, with that, whatsapp will no longer work on old Android phones and this affected my Samsung Galaxy s3.

Going back the question on how long do samsung phones last, and based on software, the maximum is three to four years.

This is one major advantage ios or iphone has over android phone and tablet.

Ios devices can receive updates up to six years, but android is only limited to a maximum of three years and that’s the end. Unless the user chose to install custom ROM on the phone.

Bet I’ve answered the question on how long do samsung phones last. Now moving onto the hardware category.

2. How long do samsung phones last: Based on hardware 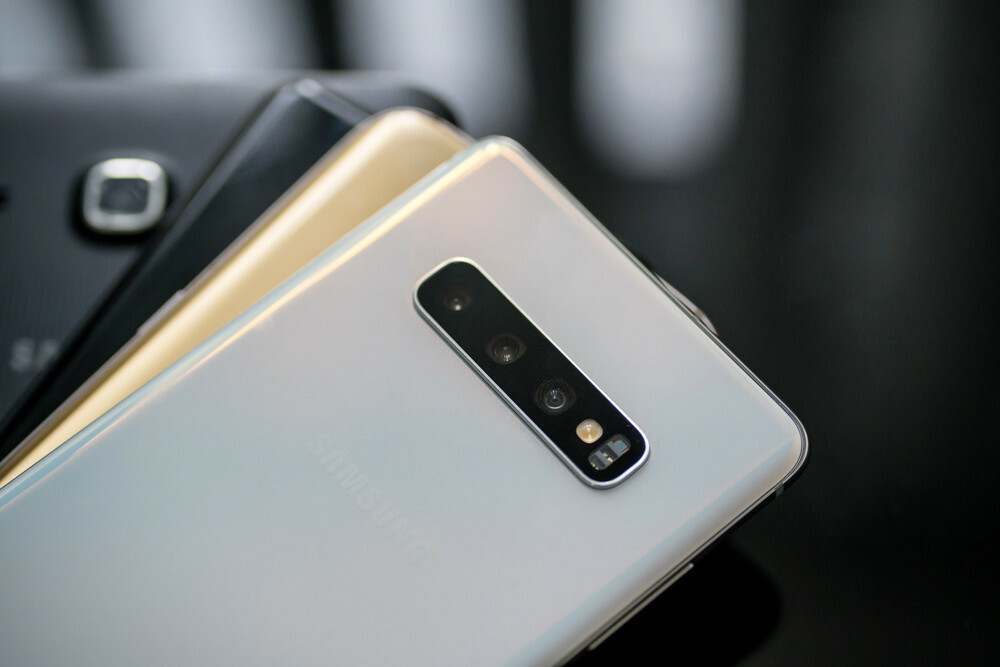 Based on hardware, Samsung phones can last up to eight years. You don’t need to surprise about this cause it is true, and I’m saying this based on my experience with my Samsung Galaxy s3 and also s5.

Samsung phone hardware is strong especially their recently released phones but usage plays a major role in this aspect.

If you’re a reckless user or the careless type of person, you don’t have to expect your phone to last for eight years for you. Too many falls causes a major damage to your phone, and if does happen frequently, be rest assured that your phone won’t last long.

For the past eight years I bought my Samsung galaxy s3, I can’t remember the phone falling off from my hand or I keeping it carelessly.

Excessive phone heating can cause a damage to the phone, and once the battery becomes faulty, the frustrating it becomes to use the phone. Honestly I don’t fancy changing my old phone battery, instead I buy a new one.

You’re the type that don’t give your phone a break, excessive playing of online gaming and the phone is always hot, the phone battery may get damaged on the long run and you’ll put the blame on Samsung whilst it is your fault.

Asking for how long do samsung phones last based on hardware category majorly depend on the user, the user is maintaining the android phone.

Now to answer the question on how long do samsung phones last based on my experience and usage with the Samsung Galaxy s3 and s5, I will say six years.

My Samsung Galaxy s3 is now in it’s eight year and I can’t use it for more than twenty minutes and boom, the battery goes from 100% to 1% and stays like that.

Apart from that, the phone is so annoyingly slow that it takes up to three minutes to load an application. I just decided to keep the phone with me cause it is my very first android phone, so seeing it makes me feel nostalgic.

This is same thing with my Samsung galaxy s5, the phone lags so much and the battery is now very poor. Can’t get a full two hours of usage after charging my phone s5 to 100%.

Other features of the phone like the sound quality, charging port, headphone or audio jack, screen display, etc are still and working very perfectly. The only two issues I have with the two phones is the battery draining, and too many hanging or lagging.

Apart from this two issues, the two phones are still okay, even right now in 2021.

So these are the answer I have for you on how long do samsung phones last. Samsung phones are very good, and now they have really improved their battery health, there’s nothing to fear about.

I’ve seen people ask if Samsung phone lag after two years of usage, my answer is no.

No lagging, hanging or battery draining or any other issue. Maybe this is because I’m always careful with my phones though I doubt that. Samsung phones don’t hang after two years, if someone tells you that, that’s fallacy.

You might start to experience lagging after five to six years of usage, then new apps will take time to load properly cause of low RAM and also the internal storage.

Samsung phone batteries last for a good five years before battery draining will set in. My friend that has the Samsung Galaxy s7 edge is still making use of the phone, and he haven’t changed the battery.

Samsung phone batteries are now stronger compared to batteries of the s6, s5 or worst s4 and below.

Right now, expect Samsung phone battery to last long and fit a minimum of four years. Many people are still using the Samsung Galaxy s8 without any battery issue though phone usage matters a lot.

I know why I’m stressing on phone usage for this post on how long do samsung phones last, cause it’s so hard or difficult to see a careless person use a particular phone for more than four three years.

Today will be screen damage, tomorrow will be battery issue, then next few days will be charging port issue. Finally the phone is dead and won’t wake up.

A good of five years before battery draining or slow charging will set in.

How long does Samsung support their phones

Usually, Samsung supports their phone for a maximum of three years. The three years is usually for security patch updates and nothing more.

For example, you’re Samsung phone came with android 10 version, your phone will only receive the android 11 as the case may be. Other updates will be a security patch updates and even if Google release android 12, your phone receive the update.

However, Samsung made an announcement that their some of their phone will receive android updates for a maximum of three years. That’s quite fantastic I must say and pretty much good.

These are all I’ve got to say on how long do samsung phones last, and Samsung batteries.

How many years do samsung phones last?

Like I said, Samsung phones can last for a good eight years or an average of six years. However, a phone lifespan depends on the usage. If you maintain your phone, it should last longer for you especially the battery and the ports.

I do hope to have given you the best answer to how long do samsung phones last, if still have more questions to ask based on Samsung phones, I’m here to assist you.