Calling a number on your mobile phone and suddenly it hangs up without even ringing or saying the phone number is switched off, it signifies a problem.

There are issues that makes a call to end abruptly without the caller ending the call or even the recipient rejecting the call. This i will explain in this article on what does it mean when you call someone and it hangs up right away.

First, I must admit it is quite annoying trying to call a number without the call going through as it ends immediately you dialed the number.

Noe let’s proceed to why this is happening to you.

What does it mean when you call someone and it hangs up right away?

This is usually caused when someone blocks your number on it’s mobile phone, you may have been disconnected, the recipient phone is switched off, it is a scam call, or the recipient has a very poor network reception.

These are some of the major causes of a call hanging up immediately you dialed a number. Now let me explain them one after the other along with other reasons. 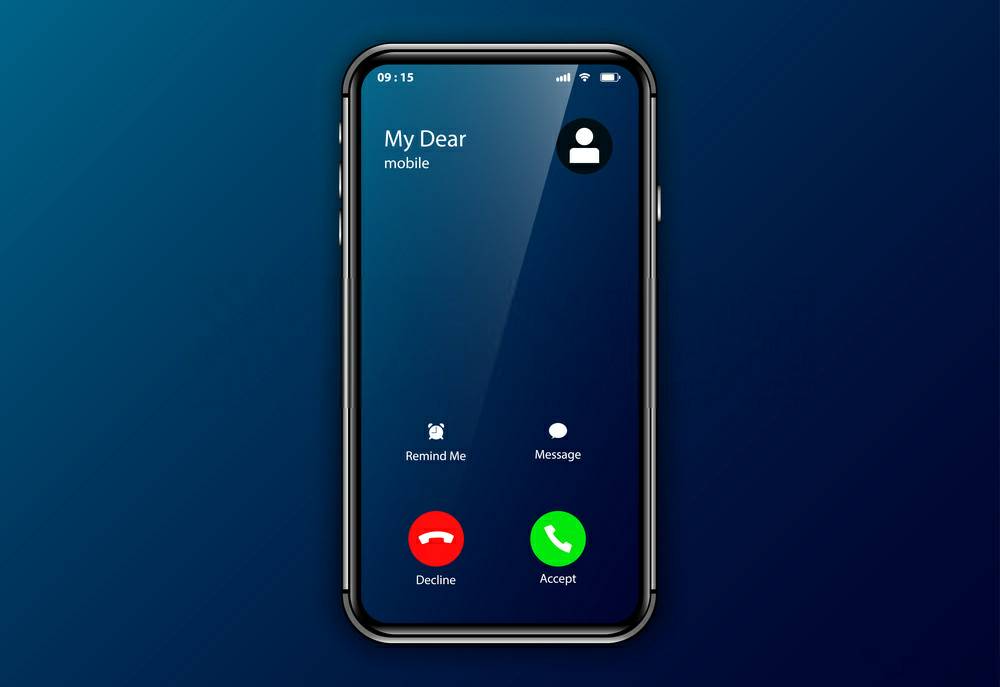 1. The recipient blocked your number

Asking what does it mean when you call someone and it hangs up right away, the first thing that pops into your mind is that you may have been blocked by the person you’re calling.

This is a very strong case as I myself have confirmed it.

If someone using an iPhone block you on it’s mobile phone, the call will never go through. It will hang up immediately you dialed the phone number, but this is quite different from samsung phone.

To confirm truly that you have been blocked by the recipient, try to call another number on your mobile phone and see if it will go through.

If this problem of call hanging up is occurring for a particular number or contact on your mobile, it is a strong indication. However, I recommend you to use another phone number unknown to the recipient to call the person.

If the calls goes through then be rest assured that the recipient has blocked your number.

Someone and it hangs up right away, it is likely to be a scam call especially if you don’t know the mobile phone number or the caller.

A typical example of a scam call is to call and hang up right away not wanting the recipient to answer the call. Please be very careful and don’t call back in order not to get hacked.

3. You may have been disconnected by your network service provider

What does it mean when you call someone and it hangs up right away?

You may have been disconnected by your network service provider because of non payment of phone bill or other issues.

3. Calls hanging up due to poor network reception

Poor network reception or coverage can cause a call to hang up abruptly, and it may be caused by the callers network or the recipient network provider.

4. The recipient phone number is disconnected

The likes of AT&T network, T-Mobile restrict their subscribers from receiving calls when their phone bill has expired.

When you call the person the call will never go through instead it will hang up right away without a ring.

You should bear in this in mind trying to understand what does it mean when you call someone and it hangs up right away. You shouldn’t conclude that you have been blocked by the recipient as the recipient may have been disconnected by the carrier network service.

This is another strong case for this type of problem, calling a phone number that no longer exist.

If a person abandon a sim card for a long time, the number will be deactivated by the network provider which they will later assign it to another person.

If you haven’t called the person in a long while and you kept on getting the call hanging up without ringing, the phone number may have been deactivated and no longer exist.

6. The recipient phone is switched off / offline

In most cases you will hear the number you’re calling is currently switched off if you dialed a number that switched off, but in some cases you won’t hear the message tone as the call will hang up immediately.

This is based on my experience.

I tried calling a number multiple times and it hangs up right away, at first I thought the person must have blocked my number and I used another number unknown to the recipient to call and same thing happened.

I waited for about two hours and called back.

This time around the call went through and the recipient answered the call. The reason he gave was that his phone was switched off simply because he doesn’t want any disturbance from people at that very moment.

Again when airplane mode is enabled on a mobile phone, this problem of call hanging up without ringing will occur.

How many times does a phone ring if you are blocked?

A phone doesn’t ring if you’re blocked, instead it will redirect you to the voicemail, hangs up right away or shows number busy for samsung phones.

Don’t expect to head a ring when you’re blocked especially on smartphones unless you’re using an old smartphone or a feature phone.

What does it mean when you call a number and it beeps and hangs up?

When you call a number and it beeps and hangs up, it means the person you’re calling is very busy and this happens if you are using iPhone as this is quite different from android and depends the network service provider you’re using.

On iphone, if you call a number or person that is on another call it will bleep and hang up. While on samsung phone, you will hear the person you’re calling is on another call though this message tone depends on your network service provider.

Phone rings then hangs up no voicemail

This occurs if the recipient didn’t answer a call and didn’t set up a voicemail on it’s mobile phone.

There are quite large number of persons that didn’t set up a voicemail on their mobile phones, and this case of phone rings then hangs up no voicemail will definitely happen as long as the don’t have a voicemail.

My Samsung S6 would hang up instantly. I changed mobile networks and I can call again. this was most helpful... having it checked and/or get a new one would have cost tons. *****