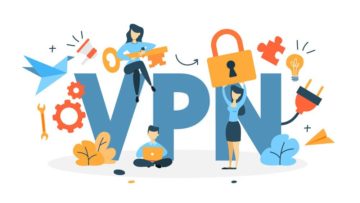 Reason Why Free VPN is Not Advisable To Use (2020)

Do you think it is good to use a free VPN especially in 2020, from the look of things, the answer is no. This is why i came up with this post, why free vpn is not advisable to use in 2020.

There are some purposes which makes us to use them especially for free browsing in terms of handler vpn.

We have both free and paid vpn in 2019, with some free ones which are modded versions, used for the sole purpose of internet free browsing, while some paid vpns offer free trial or limited bandwidth.

Using a free vpn is at one’s expense, especially as many of us have internet banking apps on our smartphone, all your logs will be saved by the vpn.

There are major factors which made free vpn not advisable to use, and i’ve listed these factors below.

Why Free VPN is Not Advisable To Use

Guys you need to read this from the number one reason to the very last. Afterwards you can go ahead and decide by yourself if it is advisable to use a free vpn.

This is one major reason that you should run away from all these free VPNs. They don’t have log policy at all, they vpn keep or save all logs made on your smartphone.

As this is so, all the logins(username, password) will be saved on the vpn database as well. When you check some of these free vpns, you will see the log files which includes all that you’ve done on the internet through the vpn.

You will see your Facebook , Instagram and other logins plus other internet activities carried on your phone.

So if you have a mobile banking app on your smartphone, the vpn will also save the log on their database. Seriously you account can be hacked so easily through this means.

You want to browse anonymously on the web, but in the real sense the free vpn that you’re using isn’t really giving you that all.

Most of the paid VPNs have a log policy whereby the vpn don’t keep logs, and the user is 100% procted on internet.

Another major drawback on using a free VPN. You can’t access or download torrent files on your smartphone or pc.

This is what good quality vpn can give you, and you know that good things doesn’t come for free apart from nature. Only paid vpn can access and download torrent files and you can get that as low as $1.99 on surfshark vpn.

This is for those that love to stream Netflix videos. The truth about Netflix is that the USA, UK, Canada videos seems to be better than others, with current or latest movies included.

This is why some netflix subscribers go after VPNs, this will enable them have access to Netflix meant for other country.

Since 2017 and more especially 2018, netflix blocked many VPNS from accessing their website or mobile app. But there are some vpns that still bypassed the netflix restriction.

The truth right here is that free vpn is no where close to unblocking or bypassing netflix restriction at all. And even the one’s you think that is strong, can’t even access the American netflix website.

One major reason why free vpn is not advisable is because of poor internet speed they offers to the public or its users.

Most or almost free vpn offers poor internet speed that one might find it difficult to stream HD videos, even on 4G network.

Users are jam packed on few servers making the servers to be slow when downloading and streaming through it. I tell you that paid vpn offers times 10 in speed compared to what the free one is giving to you.

If you try to compare free vpn to paid vpn in terms of servers(location), then you know that you are wasting your valuable time on a piece of shit.

Seriously you can’t imagine comparing a vpn with up to five thousand servers(5000) to a vpn with just five servers.

You might want want to access a website meant for only French people, polish, Canadian, UK, Switzerland people etc but can’t do that cause you didn’t find the location on your free vpn server.

Most paid vpn has tons of servers from different locations which can reach up to 160 countries including African country as well.

Most free vpn have only one USA, UK, Netherlands, Germany, Canada, Singapore and India. Very very awful i will have to say.

6. Limited to One Device

Another reason why i hate to use a free vpn on my smartphone or pc. Most of them are limited to one device, that is you can’t share to another device through Hotspot.

Only http injector that can be able to share it connection to another device, but this slow the internet speed a lot more.

For me it can be frustrating as streaming will keep on buffering till you disconnect the Hotspot.

This is applied to all free vpn i’ve come across, they all have annoying ads which the user can’t remove.

Some of these ads go on to drain your smartphone battery as they are stuck there till you disconnect the vpn or your data. This you can’t see on a premium vpn.

For novice, data encryption security method where information is encoded and can only be accessed or decrypted by a user with the correct encryption key.

Encrypted data, also known as ciphertext, appears scrambled or unreadable to a person or entity accessing without permission.

Data Encryption is used to deter malicious or negligent parties from accessing sensitive data. An important line of defense in a cybersecurity architecture, encryption makes using intercepted data as difficult as possible.

Free vpn don’t have this and some that do, it is way too poor compared to premium or paid vpn that has powerful and strong data encryption.

Is It Advisable To Use A Free VPN

My answer to this is 100% No even if you’re using the handler vpn for the purpose of free browsing. There are paid VPNs that gives unlimited bandwidth which you can use it on your network for free.

With all these stated reasons, i believe that you’ve seen the reason why it is not advisable to use a free vpn especially in 2020. 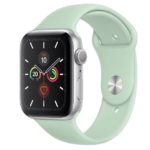 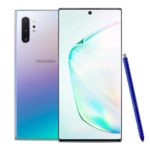 The best phone for gaming high quality games in 2020 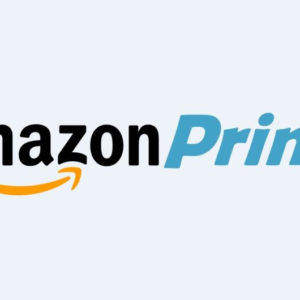 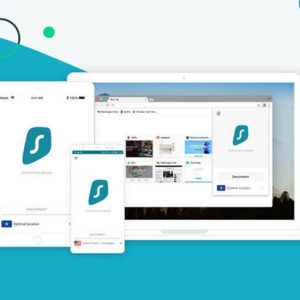