I’ve seen quite number of persons get confused try to understand what the word bump means on facebook or forums.

Honestly, the very first time I saw the word bump, I was confused just like you until I got to understand what it means.

If you take a look at the meaning of bump, especially to bump into someone which literally means to run into someone or a person. The meaning is quite different from what it is used for in facebook or web forums.

Let me explain what it actually means in the internet.

It simply means to bring or rise a dead and forgotten Facebook post back to the top of the page or for people to notice. Instead of making an actual comment, the user will write the word bump in order to let people know that this post is still relevant or looking for answers.

They want more people to see the post and add their comments, that is not wanting the post to be dead and forgotten, trying to make it to be relevant.

The truth is, it can be quite annoying for some users to see a facebook post bumped to the top of the page. Many time I don’t really blame the users doing it cause maybe the post needs a lot of answers from users or they don’t want the post to be forgotten.

So any time you see the word bump on facebook, it literally means bring back the post to the top page or for people to see the post again.

I do hope you’re satisfied with my answer on what does bump mean on facebook. If you see the word, you won’t get confused as the user wants you to see the old and forgotten Facebook post.

What does bump mean on forum?

Old threads on forums are usually bumped if maybe a user is looking for an answer to the post. I’ve done this before, I saw a post which I was very much interested in and instead of opening a new thread on same topic, I bumped the post.

On the comment box I wrote the word bumped and it was moved to the front page of the forum. It attracted lots of users both old and new, and this time they commented.

However, what can be annoying in this aspect is bumping an outdated post. I usually feel so annoyed when I see someone purposely bumped an outdated post, and many a time they do it just to move outdated topics to the front page of the forum. 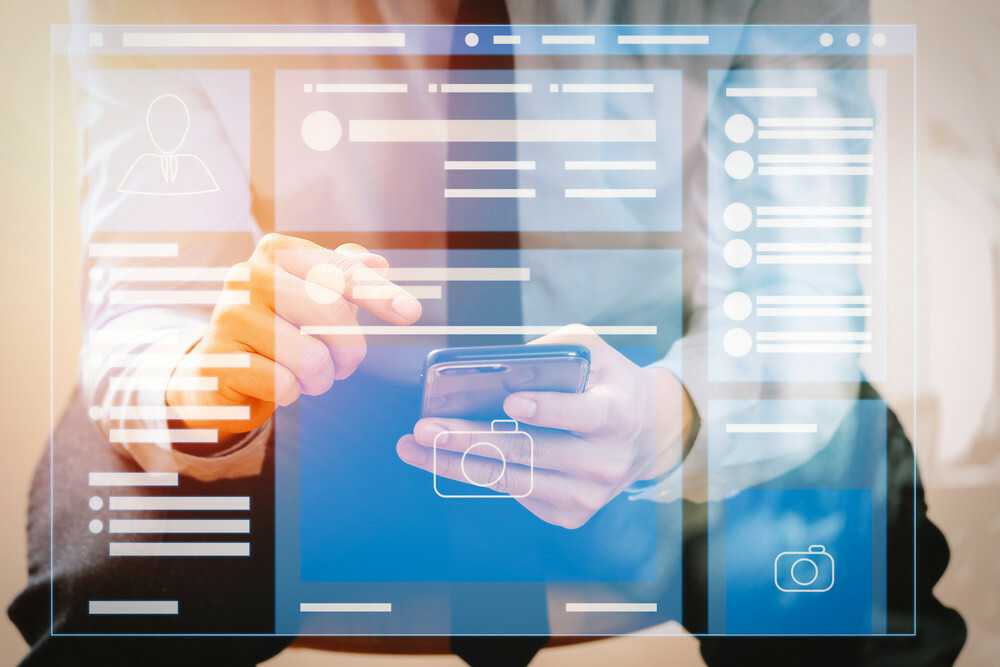 This will in turn bring more visitors and comments to the Facebook post. A group member can bump a post or even the administrator. Most times it is the administrator that bumps posts on Facebook.

With all these said here I do hope I’ve answered the question on what does bump mean on fb and web forums.

Do you know that when you bump a facebook post, it attracts views and new visitors. Take for example, the post was posted in 2017 and still relevant in 2021, then you decided to bump it. Doing this will in turn bring more visitors and comments to the Facebook post.

This is why I said some facebook administrators are fond of doing this, bumping their old posts to get views and new visitors to their posts on Facebook.

You can choose not to write a sentence but instead enter the word bump in the comment box. Users will understand what you’re trying to do.

Also keep in mind the time which you want to bump facebook post, let it be when user’s are awake and using the internet. This will bring lots of views and comments to the bumped post on facebook.

Nothing more to say on what does bump mean on facebook as I’ve said enough.

This is where i come to the end of the post on what does bump mean on facebook, I’ve tried my best in answering the question and you can do me a favor by sharing this post.