Every body has it’s own priority and want, but in terms of mobile smartphones, it is good to always go for the best and especially if your budget meets it.

If you noticed recently that the price of dual sim phones seemed higher than the single sim.

In samsung phones, the margin isn’t wide, you may see a difference of five to ten between the single and the dual sim phone.

As we are in 2020, i don’t see the reason why phone manufacturers will still be releasing a single sim phones, but rather dual sim smartphones. It is way better for people that uses up to two networks.

Any one you prefer, you can go for it. However, what i don’t seems to like is the fact the dual sim model is bit costly compared to other model, and they two phones has the same specs other than the sim slot.

Reason why samsung dual sim phones are the best

You may feel that having a single sim is the same as having a dual sim, yes there’s no difference in how they work, but the dual model have an edge over the single sim model.

Below are the reasons;

1. Samsung dual sim phones offers extra space to users with two networks. As a user, you don’t need to be changing or switching your sim cards always.

Dual sim phones has really helped and save that aspect for us. You can slot in your two sim cards and use them at once. The only thing that you need to switch is if you’re using a mobile data.

You can switch to the particular network that you want to use for your internet like browsing, downloading, streaming etc.

2. Samsung dual sim phones are not locked to a particular network. For example the likes of Samsung AT&T, Sprint, etc locked and you can’t use another network on the phone, unless you unlock the phone to use any type of network.

This is something that you will not see in a dual sim phone. It is not locked to a particular network like the single sim model.

So, for example, if you need to make a call in an emergency and you don’t have coverage on one network, your backup SIM might come to your rescue.

4. Global Roaming is one feature that you won’t see in a single sim samsung phone that is locked to a particular network.

With a dual SIM phone, you will be able to receive messages on the phone from people at your home and in the second slot you can easily insert a local SIM.

These are the four major reasons why samsung dual sim phones are better than the single sim variant. Let me walk you through the best affordable samsung phones with dual sim in 2020.

So far, Samsung are yet to release a phone in 2020, but i know that from March to April, they will definitely release their flagship device.

Till then let’s see the best affordable samsung dual sim phones you can buy in 2020. Remember, i said affordable and don’t expect to see galaxy s10 and Co. 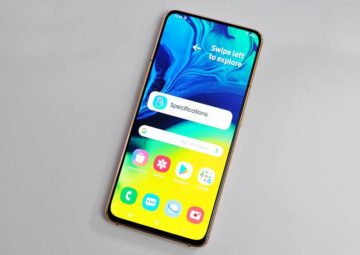 In as much the galaxy A80 seemed quite costly to some people, for me it is affordable and especially with the specifications.

The device which was released in May 2019, is among the best samsung smartphones in January 2020. Packed with a 6.7 inches display, with Super AMOLED capacitive touchscreen makes it sweet to play games or watch videos on it.

The Samsung galaxy A80 can play any type of high end android games like the pubg, call of duty mobile etc, as it packed a memory and ram of 128GB 8GB RAM.

Running on android 9.0 with qualcomm SDM730 with a battery capacity of 3700mAh makes it the best phone on thid list.

The Samsung galaxy A80 features a single and dual sim model, but their prices are almost the same. I will recommend that you go for the dual sim. 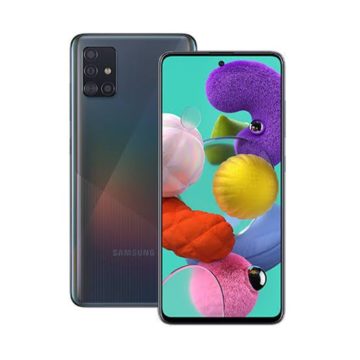 This is the last samsung phones that was released in December 2019, though it is yet to be available nationwide.

Right now the list is made of up 2019 samsung phones, until they start to release their 2020 smartphones.

The galaxy A51 was released in December 2019, packed with almost the same feature of it’s predecessor the A50. The difference between the the is the camera, the finger print sensor, the android OS, and it featured a 6GB model.

A 6.5 inches with Super AMOLED capacitive touchscreen makes the display to look sharper, but not as the s10 series.

You will get a battery capacity of 4000 mAh battery and a fast battery charging of 15W. No wireless charging on the samsung galaxy A51.

It has both a single sim and a dual sim variant which are of the same price or maybe a difference of $5. 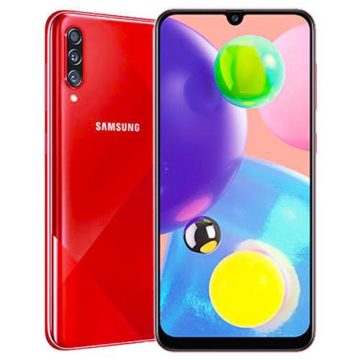 Another best samsung dual sim phones is the galaxy A70s and also the older version which is the A70.

Samsung upgraded the older A70 and this version has a tripple camera with 64 mega pixel, 8 and 5 MP ultra wide. It has a memory and ram of 128GB 6GB RAM, but with extra cash, you can go for other version which is 128GB 6GB RAM.

The battery and the fast charging is one feature i like about the samsung galaxy A70s, you will a whopping 4500mAh battery, with charging of 25W.

This shows that the galaxy A70s can charge up to 60 percent under thirty minutes. Way better than samsung galaxy s9 plus.

Just like the others, it has a single sim and a dual sim version, available in the UK, US and nationwide in 2020. 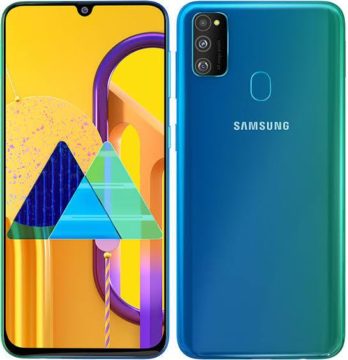 Forget about the M30 if you’re looking for the best samsung dual sim phones for the m series. The m30s is simply a monster smartphone.

Released in September 2019 has the highest batter capacity on any samsung galaxy phones so far. A non-removable Li-Po 6000 mAh battery with a fast battery charging of 15W makes the phone real monster at such price.

Not only that, a 6.4 inches screen with a super AMOLED capacitive touchscreen makes the display to be sharp and crisp. You can adjust the screen resolution and display to enjoy videos or playing games with it.

It runs on android 9.0 but it is rumored that it will receive the android 10 update, when samsung will start to roll it to their devices.

The internal storage and ram are two variants, 64GB 4GB RAM, 128GB 6GB RAM respectively with a triple camera of 48, 8 and 5 Mega Pixel.

However, with all the nice features it packed, the samsung galaxy m30s is priced at the rate of $255 as at January 2020.

So far, these are the best samsung dual sim phones uk, US and the nationwide. As we go down into 2020, i will continue to update this blog post so stay tuned.