How long do iphones last?

What is the iphone lifespan especially the pro max version, these are the question asked by those looking to buy a new iPhone.

Iphones are among the best phone in the world today, but I’ve seen that before someone goes on to buy one, this is usually the question being asked how long do iphones last.

Before answering the question question, I want you to on that iPhone is one of the best smartphone with a long lifespan. This can’t be said for the android phones which tends to have a short lifespan.

When you ask how long do iphones last, I will let you know that it varies different categories which includes the maintenance and the usage.

Take for example, you’ll see two persons bought the same phone on the same day. Mr A phone lasted for a good six years, while Mr B phone only lasted for three years. This goes down to usage and maintenance by individuals.

How long do iphones last

On average, an iphone should last for at least 5 years and can even go for up to 8 years for a user. I’m not just doing a guessing game right here, I’m talking from experience with my iphone 6s plus.

The phone is 5 years going to six years, and I’m still using it with the battery still intact. I haven’t changed the battery or the screen, the only thing I changed is the charger which got damaged. Not only that, I’ve seen someone still using the Apple iPhone 5 and I was like “woww”.

One major factor I love about iPhone more than it’s counterpart android, is that the ios has the best operating system and older phones do get the updates.

Take a look at Apple iPhone 6s Plus which was released in September 2015, receiving the latest iOS 14.4. This will never happen for an android phone.

An android phone released in 2018 can never receive the latest Android 11 OS even if it is a flagship or high end Android phone. But the case is different from iPhone and ios devices.

Going back to the question on how long do iphones last on average, there are factors that determine the lifespan of an iphone or any other phone.

They include the followings;

1. The user and the usage 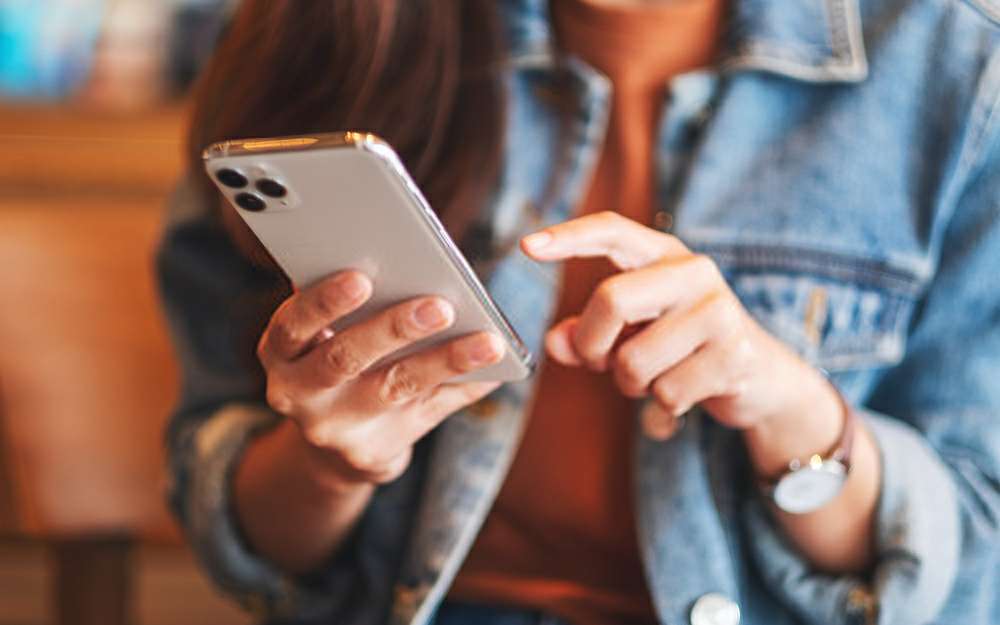 When asking for how long do iphones last, the user and the usage is one major factor that determines how long the phone will last or probably the short lifespan.

You don’t expect a careless person to use a particular phone for more than two years, definitely the phone will damage in a short period of time.

Definitely the phone will fall multiple times and the screen will be replaced a multiple times, the charging port will get damaged so as the speaker and finally the battery. After several repairs, the phone is finally packed into the box.

If you’re a careless person, please don’t expect your iphone to last longer for you cause multiple falls damages the phone, and especially the speaker and the charging. Mind you I didn’t mention the screen.

For a careless person asking how long do iphones last, I will say a maximum of three years from what I’ve seen so far from people in this type of category.

Another factor that determines the lifespan of a phone is the usage.

This is where phone addicts defaults a lot.

You’re phone is always heating up, you wouldn’t let it be idle for an hour, every hour you’re playing online games, downloading, streaming online and can’t allow your phone to rest except when you’re sleeping in the night.

All these load majorly goes to the battery and gradually the battery becomes weak, it loses charging within 30 minutes and can’t stay up to 10 hrs it used to be.

You’ll start to experience lagging and hanging on your iphone and which frustrate you a lot.

That’s it, the phone lifespan is coming to an end.

For phone addicts asking how long do iphones last, I will say a maximum of three and half years. Whereas most phone addicts tends to change phone every year or every two years.

This is where iphone beats android hands down.

That is the operating system version.

Having used the iPhone 6s plus for an example, the likes of iPhone 6 below are already outdated.

I can’t imagine using a phone which operating system version is already outdated. This is what Android users surfers a lot, and even if the phone is a flagship device. After two years, the phone is becoming worthless.

When you talk about how long do iphones last, the os version plays a major role. Once a phone OS version is outdated and there’s a new operating system version, every phone user will like to upgrade to that version.

Then what if your iPhone isn’t on the list of phones to receive the update?

Definitely, you’ll get pissed off and would want to buy a new phone.

New OS New features and every phone users would want to see what’s in the features after years of using the same operating system version.

Going back to the question on how long do iphones last based on this category, I will say five years cause that’s the maximum an old iPhone will take to stop receiving updates or the latest version.

This two are the major factors that determine how long do iphones last. Others includes the likes of RAM, battery life and other new features.

The more a phone or iphone ages, the battery lifespan reduces and also the RAM. One will start to experience slow starting, hanging or lagging.

It can be a lot annoying and frustrating when a phone starts to hang or lag, what comes up in the mind of the user is to do away with the phone and buy a new one. Some Android phones does this a lot.

The older they become, the slower they tends to be even during start up.

New phone features makes people to dump their old phones, trying out new features in the latest iphones, super camera specs and hardware. Most phone freaks can’t use a particular phone for more than two years even if it is very expensive.

Talking about how long do iphones last isn’t for them cause definitely they will change their iphone within one year or two years of usage.

How long do iphones last on average

An average of 4 years minimum.

An iPhone released four years ago is still quite costly for some people compared to android phone released two years ago. So asking for the how long do iphones last on average, the answer is a minimum of four years.

How long should an iphone last

An iphone should last up to 6 years.

I have seen lots of people using the iphone 5 and 4s, so if you have an iPhone and it didn’t last up to at least five years, then you’re the cause of it. You’re very careful I must say.

How long do iphones last on average?

A minimum average five years though it should be up to six years unless you want to test and have something new, try out new features and camera. Most reason why people dump their old phones for a new latest iphone.

This is where i round it up on how long do iphones last, and for the last time I said for five years if you’re not a phone freak.